Progress Being Made On Knott's Berry Farm's New Coaster 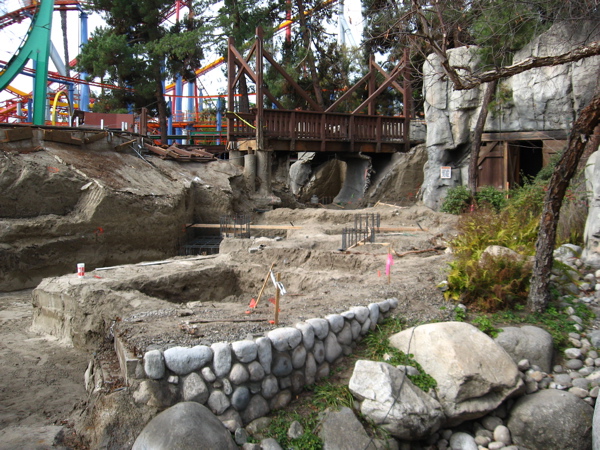 Sierra Sidewinder appears to be on pace for a Spring Opening at Knott's Berry Farm in Buena Park, CA. Sierra Sidewinder will be a spinning coaster produced by Mack Rides. This coaster will be the first spinning coaster that Mack is producing in outside of Europe. The coaster should spin through over 1400 feet of track while reaching speeds of up to 37 miles per hour. In a press release, the parks GM, Marty Keithley, announced that the ride "will give kids as well as adults a ride like they have never experienced before." This will be Knott's Berry Farm's eighth coaster. The parks last expansion occurred in 2004, when the inverted coaster, Silver Bullet, was opened.
Posted by GHD at 2:54 PM

Anonymous said...
This comment has been removed by a blog administrator.
2:02 PM